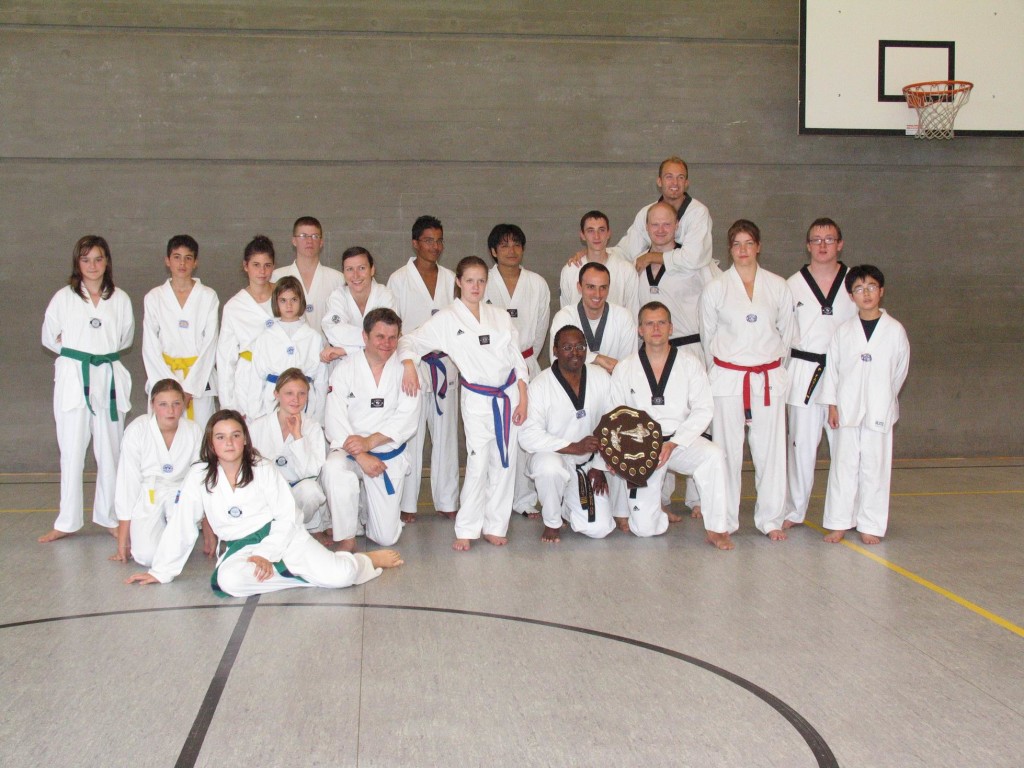 I started Taekwondo after a friend called Waiwah told me to take up Martial Arts. My best friend Azhar told me to come and join his Taekwondo club, and I have never looked back since.

In 1986 at the age of 21, I passed my black belt and took over teaching for Master Shahid Yousaf. Even though I was registered blind, in 1997 I passed my 4th Dan black belt under the WTF. It felt amazing to fight Olympic players with my eyes closed. Now I have taught over 50 black belts of my own while working in total darkness.

So about the project, I am looking for donations for:

We are organising a Twinning event from October 13th – 16th October 2017. There are 13 people coming from Russelsheim, Germany for the yearly twinning. We rely solely on donations for these events to take place. We have been twinning with Russelsheim Germany for over 20 years with 30 other clubs. The Rugby Council no longer provide funding for these events to take place and thus, we have been paying for them ourselves for 10 years. Due to the lack of funding, 28 clubs have dropped out and there are only 2 sports clubs left.

We are looking for sponsors for the event. In return for your generous funding, we will promote your society in the Rugby Advertiser and Rugby Observer. The society will also be mentioned in the live presentation following the Deputy Mayor of Rugby's speech.

Please, can you sponsor this event? I believe this will benefit us greatly as the event ultimately promotes engagement with the communities and brings up together as countries. This opportunity is a cultural advantage, a source of pride for our local community as it allows them to look at the history and cultural heritage. In addition to this, the event promotes increased spending in the local community which is a huge bonus. With such success from our previous events including the Rugby Carnival and tours around Rugby School, this will, with no doubt, be remembered by our guests.

By accepting you will be accessing a service provided by a third-party external to https://www.jcr-taekwondo.de/ 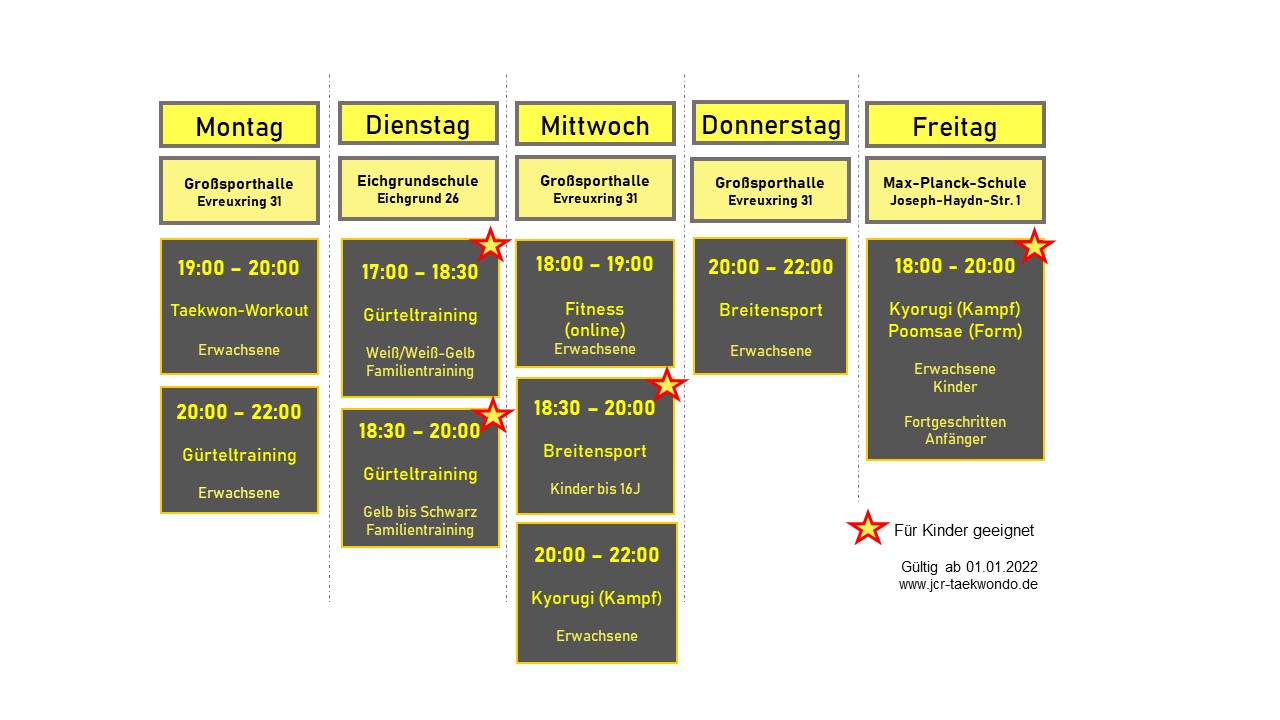 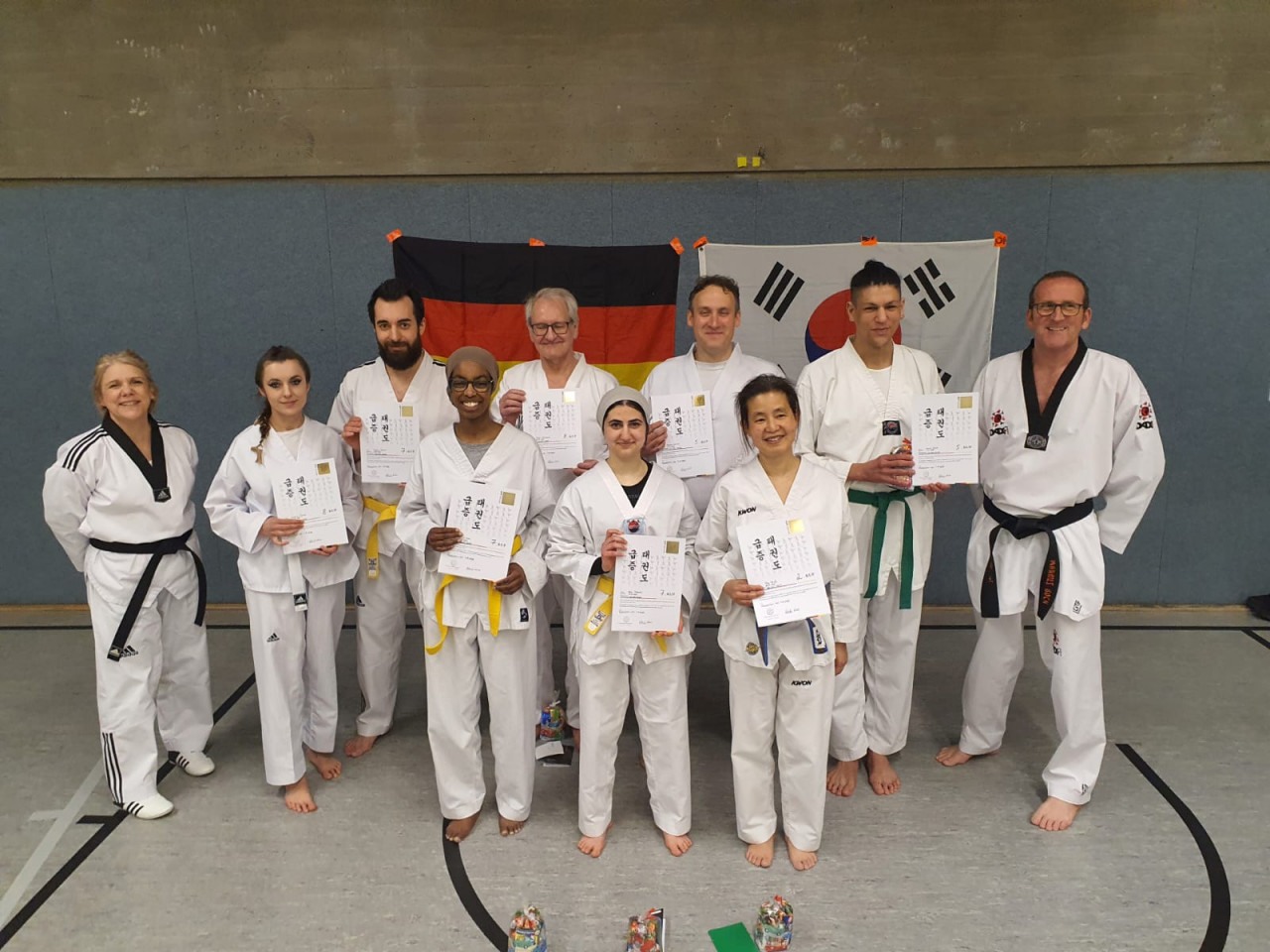 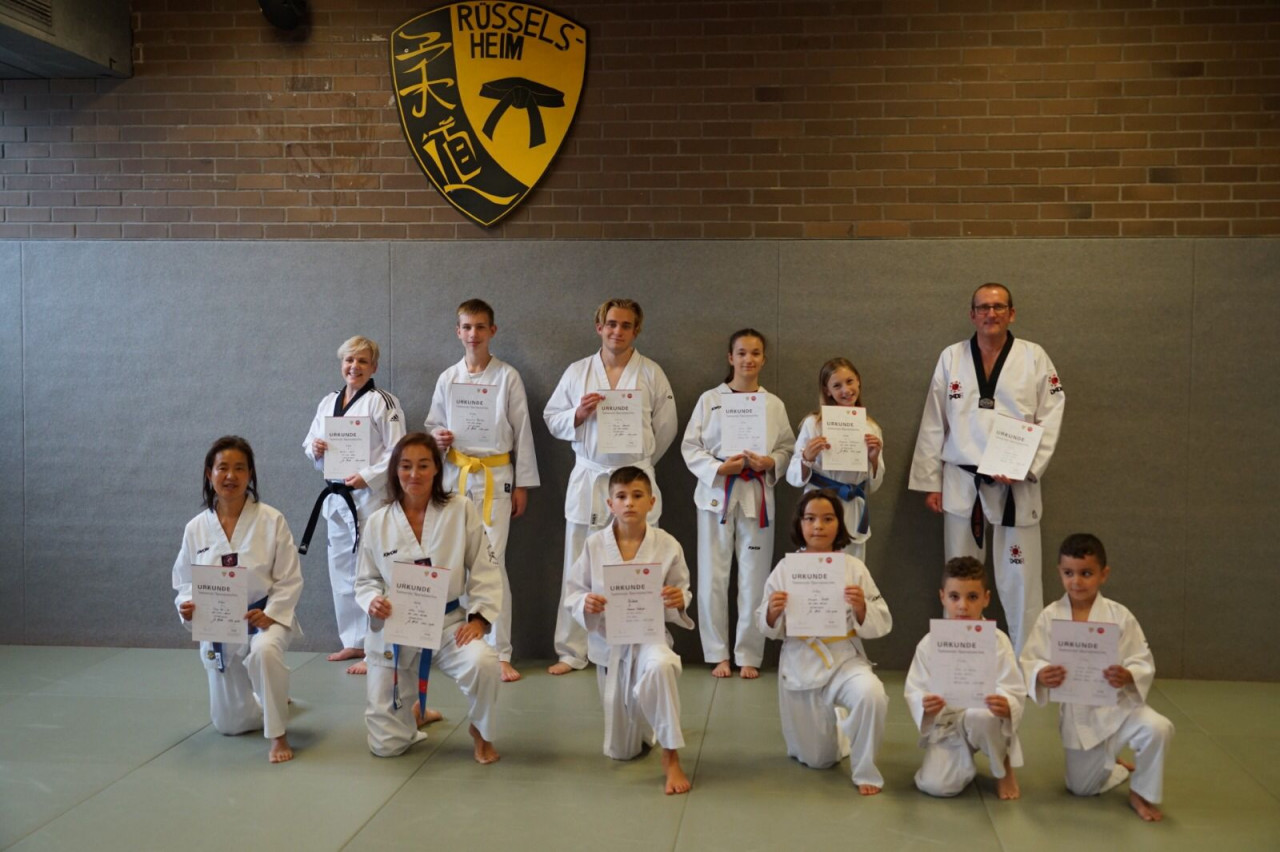 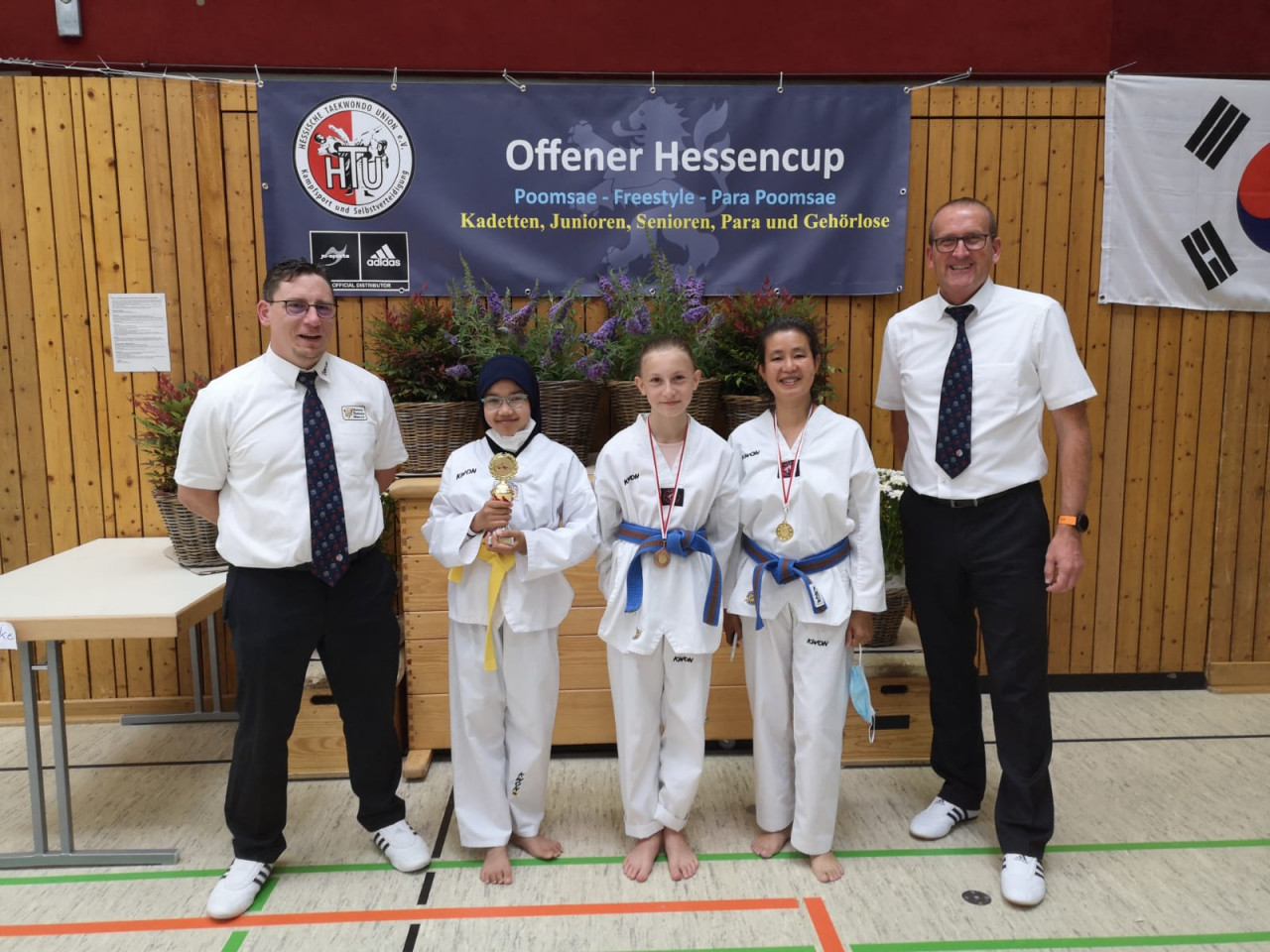